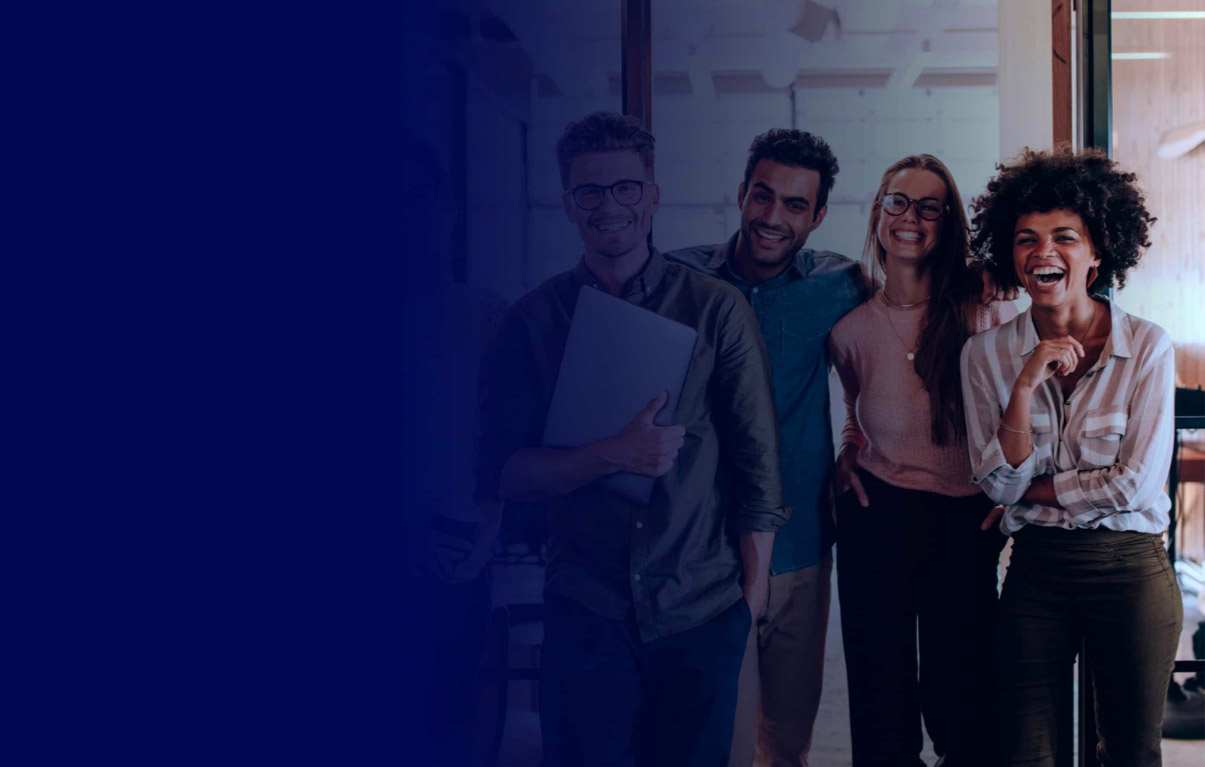 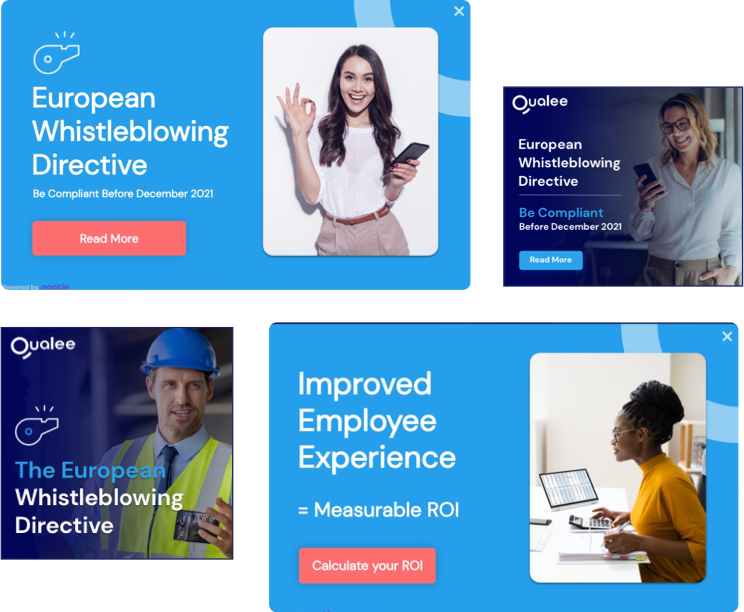 As a B2B product, it was hard to advertise the brand using a classical approach.
‍
Qualee offers differing features depending on country demographics, some features were strictly for the European market such as ‘whistleblowing channels’; while some of them were tailored for Asian and US markets.
‍
At the beginning of our partnership, the website wasn’t converting very well which resulted in high bounce rates.Their rankings on core keywords were also much lower in comparison to their competitors.
We started from empty sheet and did our best to:
‍
1) Generate good quality traffic on the website
2) Decrease the cost per conversion

The first step was to identify our main objectives and fields we should start working on. 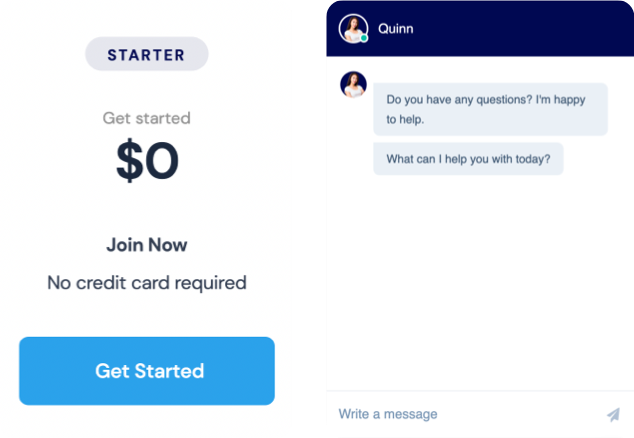 We found the audience had a hard time converting. In order to improve that we tried A/B testing onto the pricing page and added a website chat plugin so visitors could easily connect with us. We created banners which were shown on ‘exit clicks’ to catch visitor attention an additional time.
‍
Together, all these small improvements drastically decreased the bounce rate.

Using Googles Ads, we highly advertised to people responsible for business decision-making on all continents and aimed for the best possible lead quality and costs.
‍
We did a lot of testing, optimizations and funnel building before we understood how our target audience interacts with us, so the improvements were fascinating.
‍
One main advertising tool we used was email marketing, which we did daily. Based on the results, we learned it created a huge portion of good quality traffic.

With lots of testing and optimizations we were able to identify best performing demographics, campaigns, audiences and ads which helped hugely decrease cost per conversion.
‍
On top of advertising efforts we spent a lot of time with CRO, which on another hand not only increased the number of ad ranking and organic traffic, but also helped with bounce rate and customer retention.
Around 30% of all traffic was paid advertising. Without increasing the costs we increased overall traffic.

Get In Touch For A Complimentary Brainstorming Session

We’ll examine what you have now, and find the lowest hanging fruit.
Hopefully, together, we can uncover a clear path to a 10x growth trajectory.